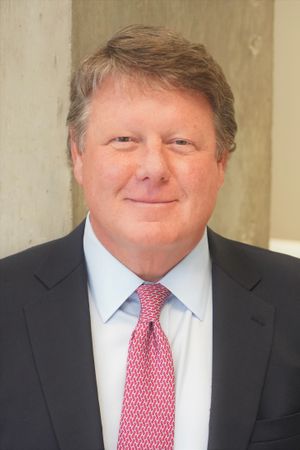 Lance has had a diverse professional career across government, energy and investment banking. He began his career in 1990 in Washington, D.C. as a legislative aide to U.S. Senator Lloyd Bentsen and U.S. Congressman Michael A. Andrews. In 1995, Lance joined JPMorgan’s Public Finance Utilities team, where he spent a total of 17 years, including several years as Group Head. He and his team provided investment banking services to governmentally owned electric, gas and water utilities in the United States. He also spent 3 years at an affiliate of Hunt Oil Company evaluating lower middle market private equity opportunities.

Etcheverry earned undergraduate degrees in Economics and Political Science from SMU and a M.B.A. from the University of Texas.